Both Cases involved similar police activity but the outcomes and conclusions were gravely different.

In the May 2013 Satlok Ashram Karontha incident the Arya Samaji followers and villagers attacked police with sticks, brickbats, rakes and even fired at them using Read More 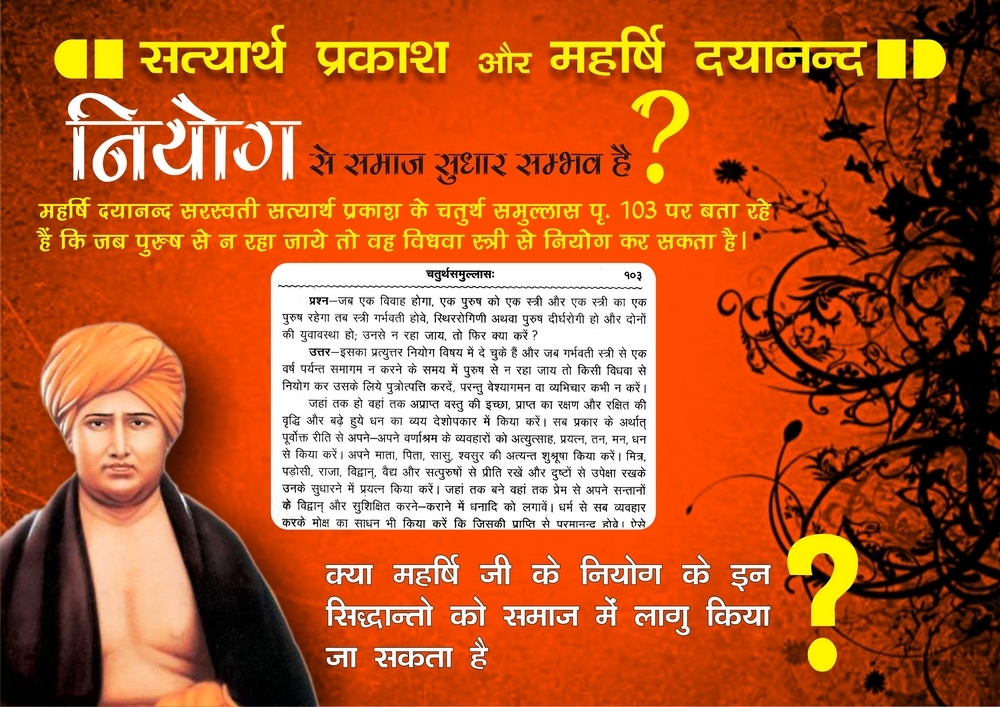 Dayanand Saraswati, the founder of AryaSamaj is known for his censure on various religions and beliefs. He has criticised almost every religion or saint in his book Satyarth Prakash be it Jesus Christ, Prophet Mohammed, Guru Nanak Dev Ji, Guru Gobind Singh Ji, Kabir Sahib or anyone else. He was obstinately convinced of the correctness of his own opinions and was prejudiced against anyone who differed from his thinking. In a way he has tried Read More